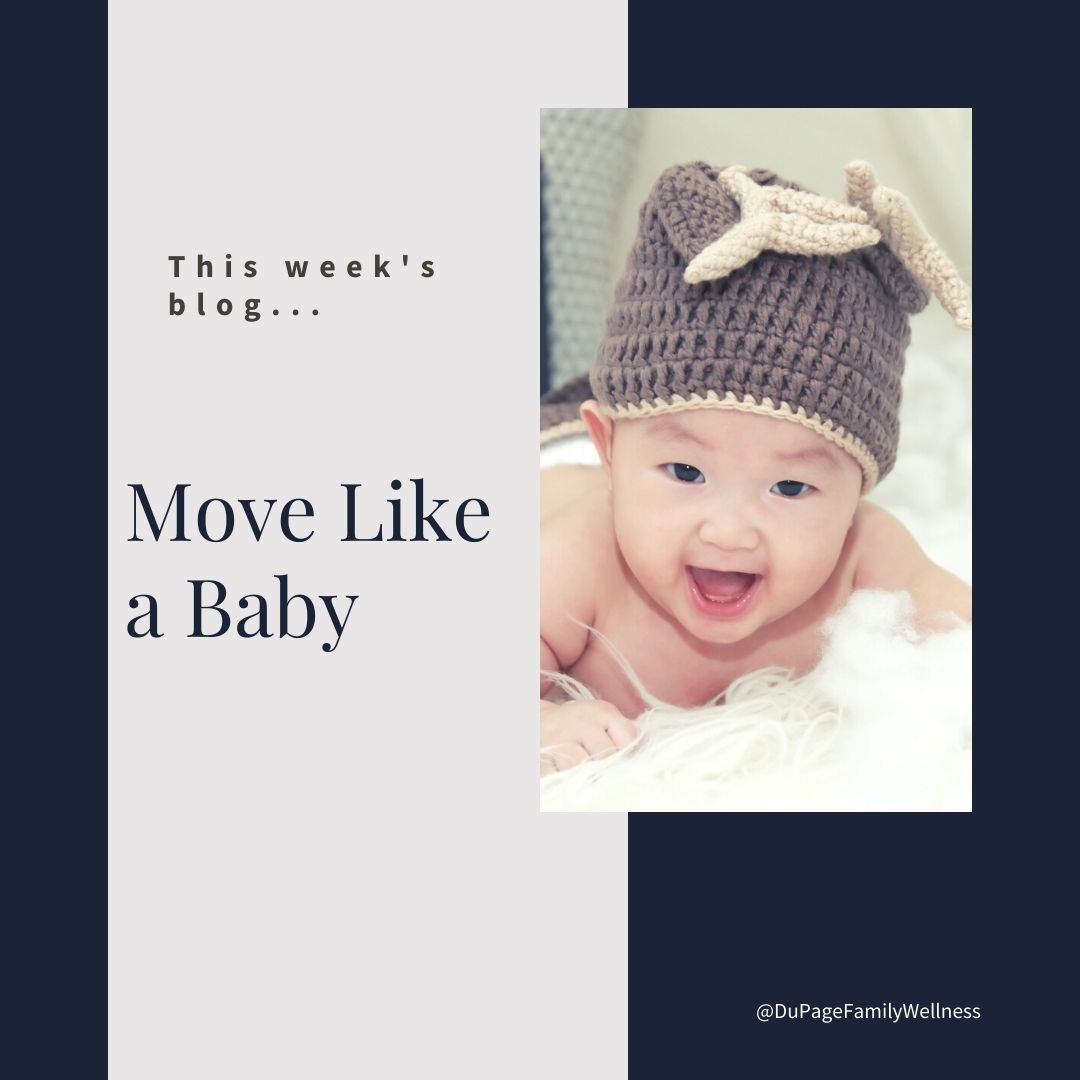 What if I told you that the foundation to being fit and strong was so easy a baby could do it? It would be hard to believe, but it's true. And babies everywhere are doing it!

There are no baby exercise classes. Most babies learn how to move on their own. They tend to progress through movement the same way. They lift their head, rollover, crawl, and eventually start toddling around.

We typically don’t think about all that goes into their development, but it is amazing. If we look closely there is a lot we can learn from these little ones.

Let’s see what we can learn about movement through the amazing process these little ones go through as they develop their ability to move.

Research has found that the way a baby moves is the most efficient way to move. But our modern world has taught us to move in ways that are unnatural. Many of us sit at our desks all day using a keyboard. We walk on treadmills instead of going for a walk.

But when we deviate from this type of movement we will not function at our best. It can lead to all sorts of pain in the body and restrict our movement. But there is a way to reestablish proper movement.

Functional Progression exercises are modeled after babies and how they move, organize movement patterns, and learn to stabilize. They allow us to reestablish movement patterns so that they become natural again.

Where to Begin - Diaphragmatic Breathing

Breathing properly is a foundational piece of movement, but most adults do not breathe in a natural way. In fact, a pilot study of 96 people in 2003 that assessed breathing mechanics found that only 25% of people breathe properly.

Using the wrong muscles to breathe can lead to a host of problems such as recurrent chronic fatigue, anxiety, panic attacks, as well as many musculoskeletal symptoms. But these things can be helped by learning to breathe like a baby again.

If you are trying to make changes in the way that you breathe, it will take some time. But you can do it if you try to focus on your breathing technique at least once an hour.

This video will show you what you should be doing to breathe properly. Remember, this is the foundation for all the other functional movement exercises, so don’t skip this important step. 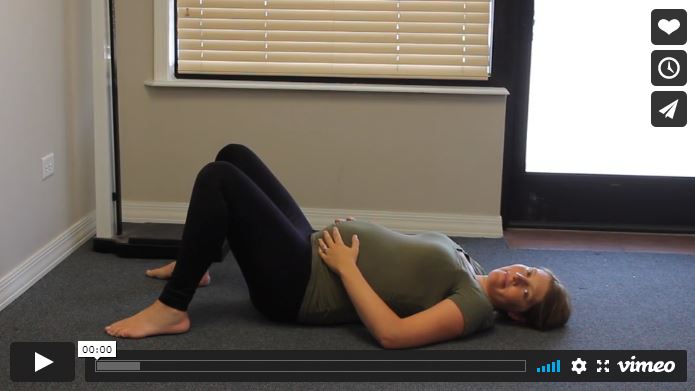 While you are learning to breathe properly again, you can also begin to engage your core in a specialized way.

Take a moment to think about a baby laying on its back. Where are his legs? Where are her hands? They are in the air moving about. It’s not a complicated or rigid movement, but it does engage the core in an important way.

The functional movement exercise that teaches you this is called the “dead bug.” It mimics that type of movement a baby makes naturally. 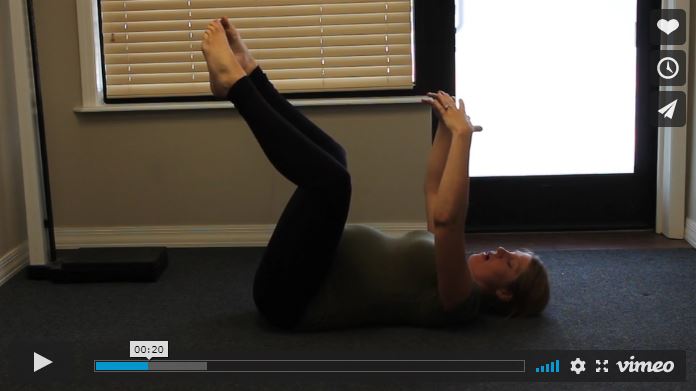 I am passionate about leading you to greater health! If you are interested in learning more about Functional Progression or would like to work with me to learn these movements give us a call 630-448-0255 to set up an appointment.